HISTORY OF THE GREAT NORTHERN

The arrival of the Great Northern Railway in 1904 heralded the beginnings of the city of Whitefish.  Incorporated in April of 1905, Whitefish immediately began servicing the needs of the railway, its passengers, and its workers.  And, of course, a primary need of a railroad is a local tavern.  The Great Northern Bar has filled that need since 1919.  Its original location was on the north side of 2nd Street between Baker and Lupfer.  The Northern remained there until the 50’s, when it was moved to its current location on Central Avenue.  At that time it was owned by Jane Mathias, and was only one third of its present size, the rest being Kastella’s taxidermy and an empty lot.  In the late 80’s, the taxidermy and lot were purchased, and remodeled into the band room, pool room, and beer garden.

The current owners are Doug Rommereim and Kathy McGrath, and they have been personally involved with the bar for over 25 years.

One of the unique aspects of the Great Northern is its collection of signs.  Every inch of the walls are covered with signs from businesses that for some reason are no longer in business.  It has often been referred to as a foreclosure museum. The business climate of the town in the 80’s made it rather easy to collect signs, as there was a high rate of turnover. Some of the businesses that failed were at the very least interesting.  One favorite is “MOM’S HALL OF FAME” where for a fee, you could have your mother’s picture and bio inducted into the hall, and visitors to the Hall were charged an entrance fee.  No kidding!  The business across the street from the Northern that is now called “The Craggy Range,” has donated no less than six signs to the museum in Doug’s short 25 year tenure as museum curator.  From the Hanging Tree to the Cadillac, they are all interesting, and should not be missed.

The Great Northern Bar has been serving up old-fashioned, homegrown, all-purpose rock n’ roll for too long to admit. Always believing in local talent, plus the occasional touring acts such as The Infamous Stringdusters, James McMurtry, and Sir-Mix-A-Lot, The Northern has been getting ‘em sweaty and wild- eyed on weekends with the best of them. There was one special night in August of 1996, when Bruce Springsteen jumped on stage with the band called “The Fanatics.” Bruce was in town for the wedding of his sound engineer, Toby Scott.  He entered the bar late on a Friday night, and after a few taunts from the crowd, jumped on stage, grabbed Marc Moriva’s guitar, and launched into a hot version of Mustang Sally.  The night manager claimed the hardest thing he ever had to do was tell Bruce he had to stop because it was closing time.  USA Today thought it newsworthy enough to run a story, and we got calls from all across the nation, wondering how often the Boss played at the Northern.  Check out our music & specials section to see who is currently playing at the Northern. 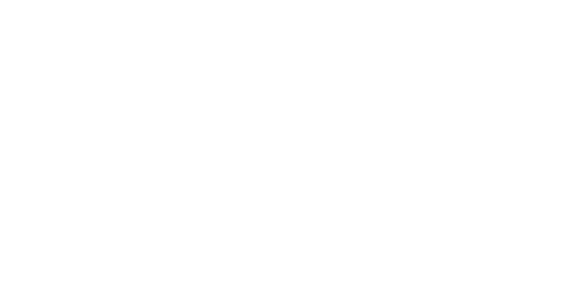